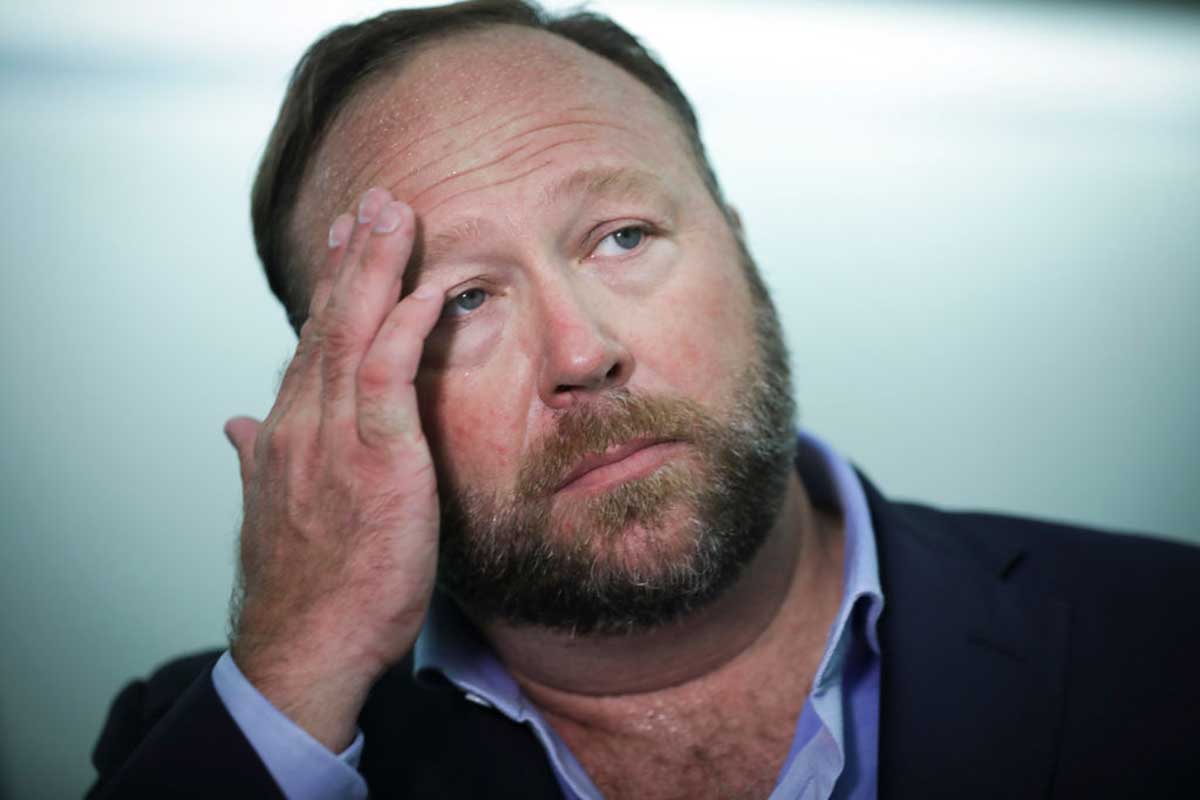 InfoWars, which is operated by the radio show host and conspiracy theorist Alex Jones, told ZDNet that about 1,600 of his customers were affected and those people are being informed their payment card data may have been compromised.

De Groot described the malware, basically a card skimmer, as a generic Magecart variety that was hidden in the site’s Google Analytics code and was active for about 24 hours starting on 11 November, according to ZDNet. The stolen information was sent to a command and control server located in Lithuania. It has since been removed, ZDNet reported.

The Magecart cybercriminal gang has been operating for several years and has been credited with many e-commerce related attacks.

Stopping a Magecart attack: What to add to your cyber-security playbook