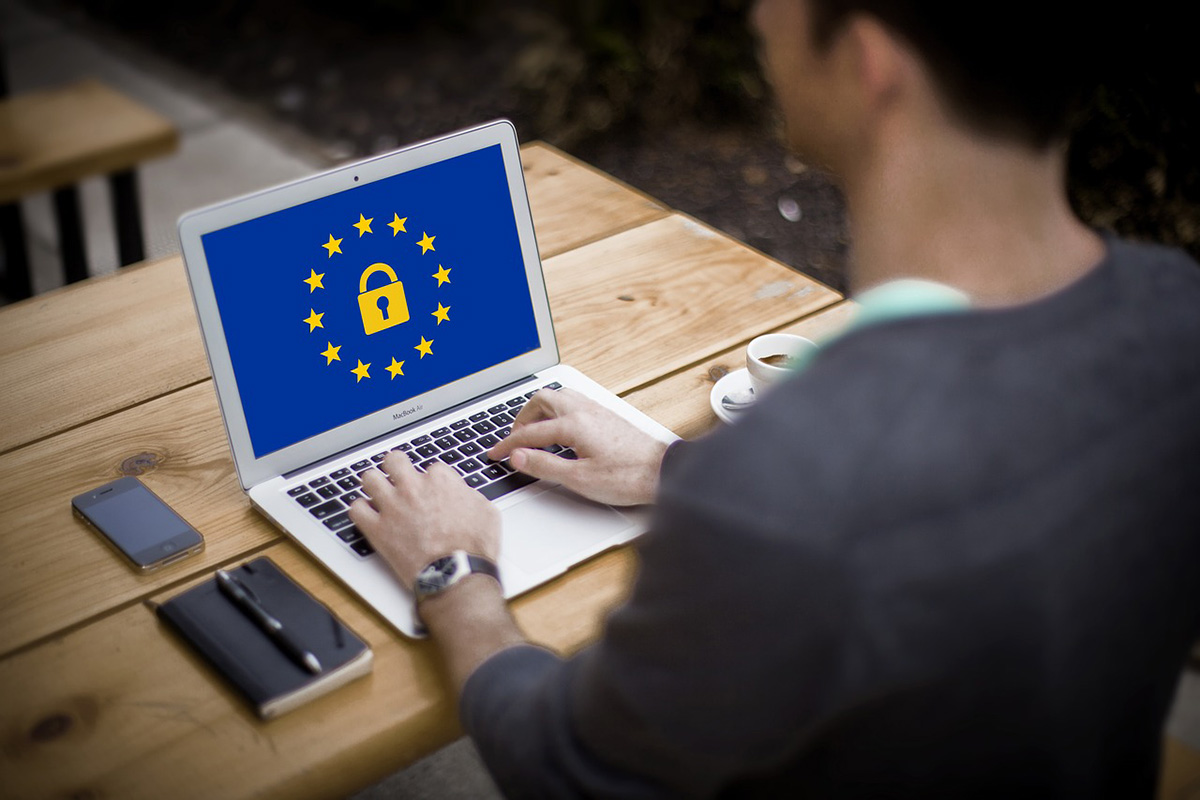 The maximum allowable £500,000 fine levied by the Information Commissioner’s Office (ICO) against Facebook last week is a precursor of things to come as research suggests that the ICO has been ramping up its fines ahead of the introduction of GDPR.

Law firm RPC’s research found that pre-GDPR fines nearly doubled between 2017 and 2018. It found that the average value of a fine issued for failing to protect against data breaches rose to £146,412 in the year to 30 September 2018, up from £73,191 the previous year.

Meanwhile, the total value of fines issued by the ICO reached £4.98 million, 24 percent higher than the previous year and a significant rise on three years ago.

The introduction of the GDPR is widely expected to result in higher fines for larger businesses, RPC said.

The ICO last week confirmed a £500,000 fine against Facebook, originally announced in July. It was the maximum amount allowed under the Data Protection Act 1998. The ICO said that the fine would have been considerably higher under the GDPR which came into force on 25 May this year but cannot be applied to this case due to the timing of events.

Three other big fines in the past year were against:

The GDPR allows for fines of up to €20 million (£17m) or four percent of an organisation’s global turnover.

Despite extensive preparations for its introduction, many companies still appear to be unprepared for GDPR. It requires companies to not only seek permission from users to process their personal information but also to employ effective cyber-security technology and procedures to prevent data breaches or at least mitigate their impact.

David Emm, principal security researcher at Kaspersky Lab, said: "Customers that entrust private information to the care of any online provider, should be safe in the knowledge that their data is stored securely. However, in the past year alone, many companies including four airlines announced they had suffered from data breaches, which demonstrates that the security solutions in place still aren’t strong enough.

"With data breaches happening more frequently, it’s no wonder that the fines are increasing. Companies that are not taking proper and adequate measures to protect their customers should face the consequences for their lack of care.