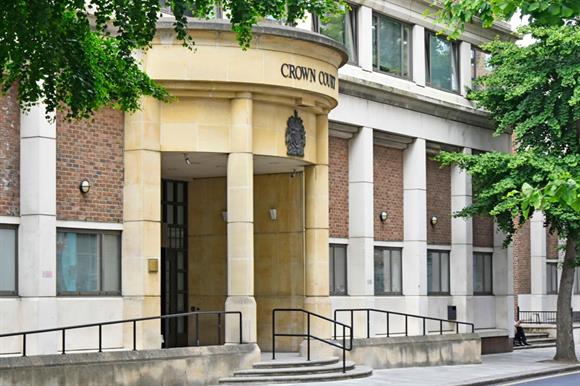 A British man has pleaded guilty to attacking a telecommunications provider in Liberia.

He was released on conditional bail pending sentencing on 11 January.

The case followed an investigation by the National Crime Agency (NCA).