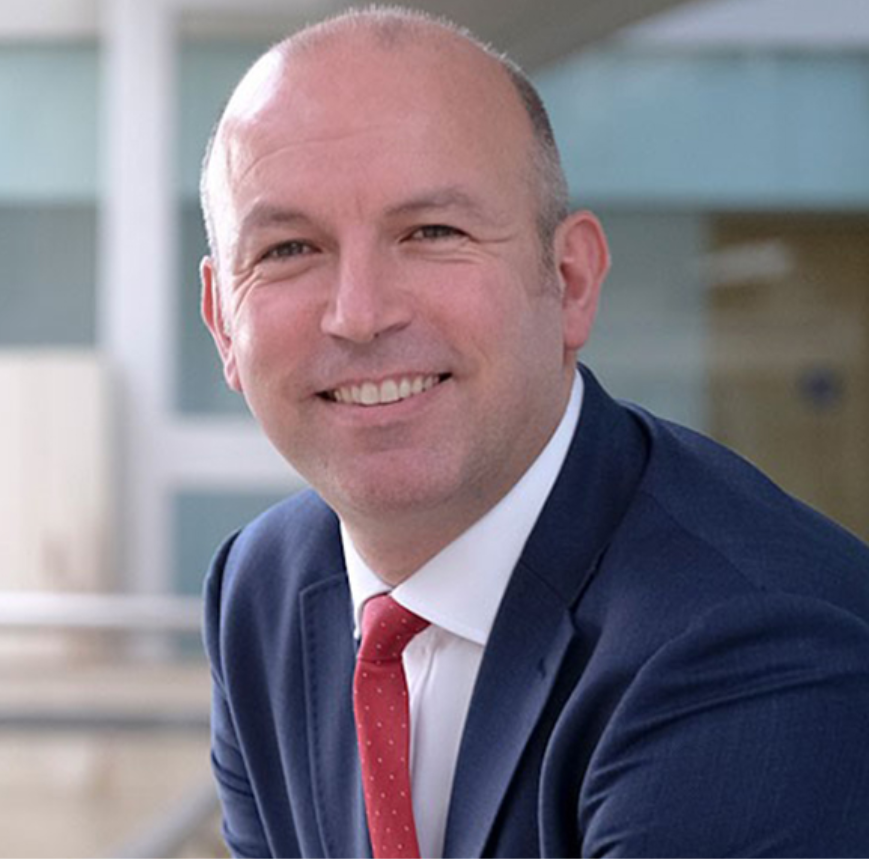 BT has appointed Kevin Brown as managing director of BT Security where he will be responsible for the company’s physical and cyber security activity internationally.

Brown has been working in security at BT since 2012 following a 20-year career in law enforcement. He has led BT’s global investigation and intelligence teams and is reported by the company to have driven the modernisation of BT’s protection systems, led BT Security’s engagement with international governments, and managed its relationships with international law enforcement agencies such as Interpol and Europol.

Brown succeeds Mark Hughes, who is stepping down at the end of this year to take up a new position outside of BT.

Gamaredon, like Fancy Bear and Cozy Bear, steps up cyber-attacks against Ukraine, others

Aligning cyber-resilience and digital transformation: one for the board