Cloud Expo Europe at the Excel Centre in London today and yesterday has gone ahead despite increasing concerns about Covid-19 (Coronavirus), with most exhibitors turning up, enough speakers attending to keep conference sessions running - though one or two participants found themselves doubling up on multiple panels - and while footfall was down, exhibition aisles were not empty. 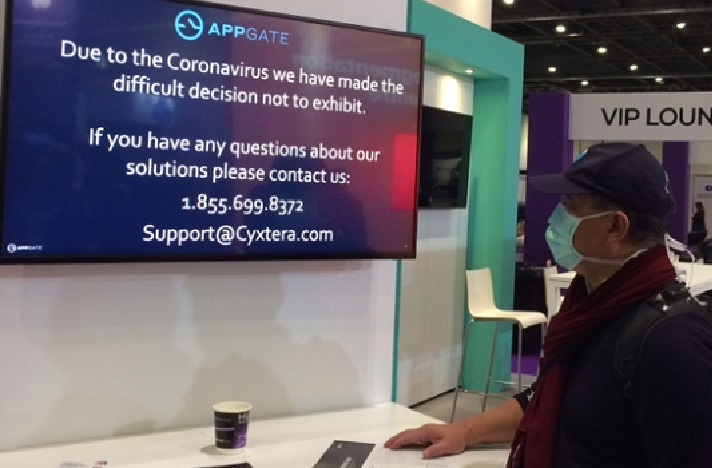 It seemed the first significant hit to the UK cyber-security industry when several major sponsors pulled out of attending, leaving unmanned stands at the show, including Sophos, IBM, Tripwire, Neustar, Appgate, ISC(2) (which did have speakers), Crest and others.   Estimates of the reduction in attendees varied from being down by a third to down to a third of the previous year - SC Media UK has asked organisers for actual figures and these will be added to this story when made available. 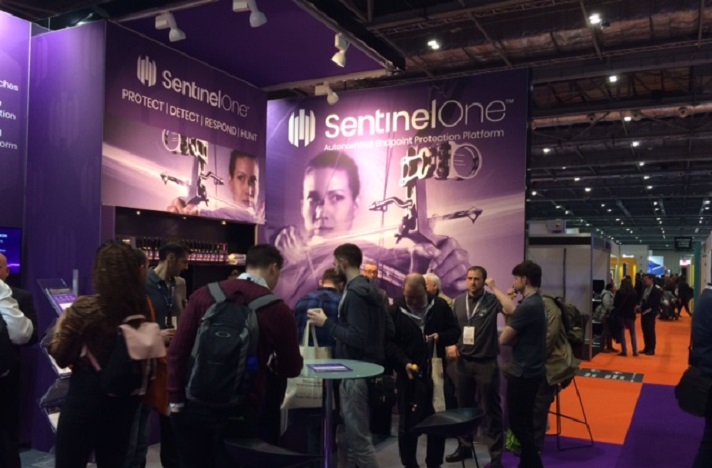 Sessions attended by SC Media UK were good in terms of content (reports to follow), though with significantly reduced attendance. SC’s Tony Morbin conducted a ‘fireside chat’ interview with Kevin Brown, managing director of BT Security as one of the Cyber Security keynotes, discussing how to achieve a security culture from top to bottom - though questioning did also then dip into how large organisations such as BT handle the security issues surrounding Coronavirus. While there was an enthusiastic reception with Brown met by queues to discuss his presentation afterwards, the theatre was not full as would have been expected in previous years. 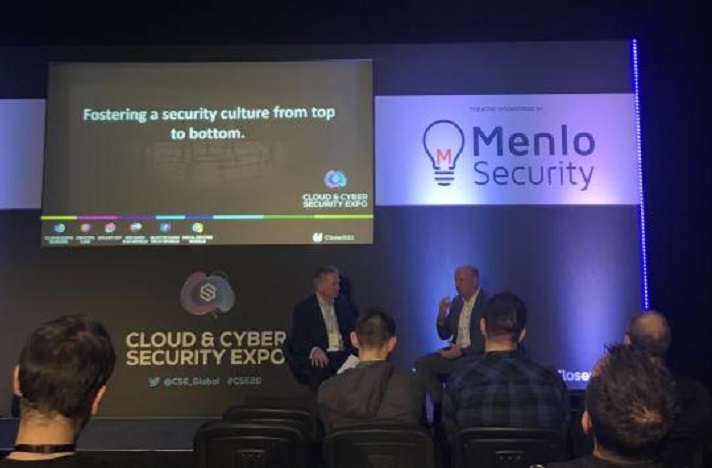 As the UK and other governments ramp up action, banning travel, sports attendance and other large gatherings, several further events in the industry will be put into question, reliant on the rate of progress and subsequent decline of Coronavirus.  Ireland has just banned indoor events of more than 100 people and outside events of 500.