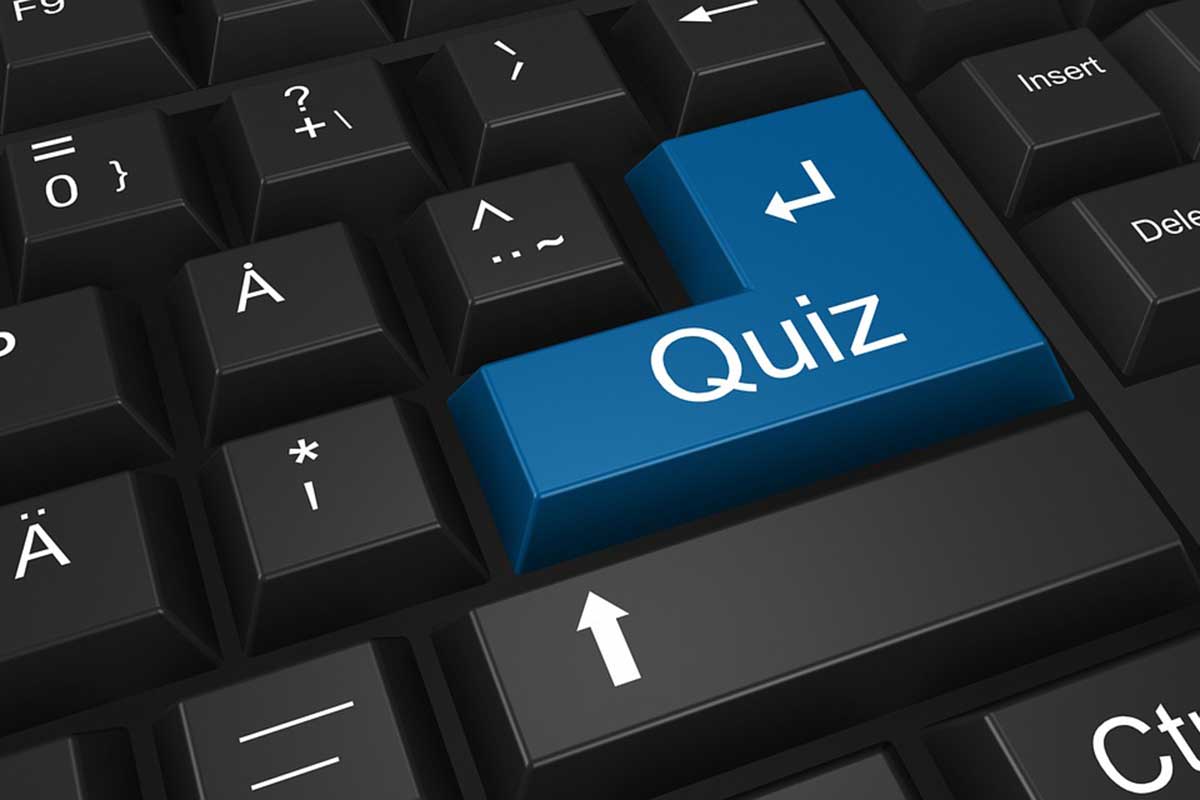 A new blog post from Akamai Technologies identifies 78 unique brands impersonated over the past year by a well-established online phishing scheme in which victims are tricked into giving away personal information to the owner of a malicious website, after supposedly winning a prize for answering three questions.

"The ability to abuse 78 different brands shows the scale and level of sophistication that these campaigns have," wrote report author Or Katz, principal lead security researcher at Akamai. "The wide usage of same toolkit, abusing 78 different brands by the same threat actors in many cases, implies coordination at scale, which isn’t something you see on a one-off campaign. Those responsible for these attacks are trying to impact as many as victims as possible with minimal effort."

Although the fake quizzes are customised according to brand, they all have certain commonalities, starting with the use of free questions pertaining to the brand itself. They also tend to use language that incites the user to act quickly – for instance, suggesting that the offer will expire soon. And they employ phony social media profiles that appear to lend credence to the scam.

After participating in the quiz, the victims are told they will win a prize associated with the brand in question (for example, airline tickets), given that they provide some information about themselves. Victims are also required to share a link to the scammer’s domain using various social networking platforms, thus helping the scam spread across the internet.

"The social aspect to the quiz-phishing is a clever trick by the scammers, as such functions can be used to avoid some security controls, and it limits mitigation capabilities, since social networks applications are mostly used on mobile devices."

Akamai researchers also noted that the quiz has evolved over time to include automatic translation capabilities and new profiles for the fake social network system.

"We predict there will be more phishing campaigns using the same infrastructure and toolkits to deliver a highly scaled, customized set of campaigns using commercialized techniques to increase their impact," Katz wrote. "Similar to the advertising industry, where ad campaigns are targeting specific audience, phishing scams will try to target segments of population with the most relevant scam distributed over social networks."