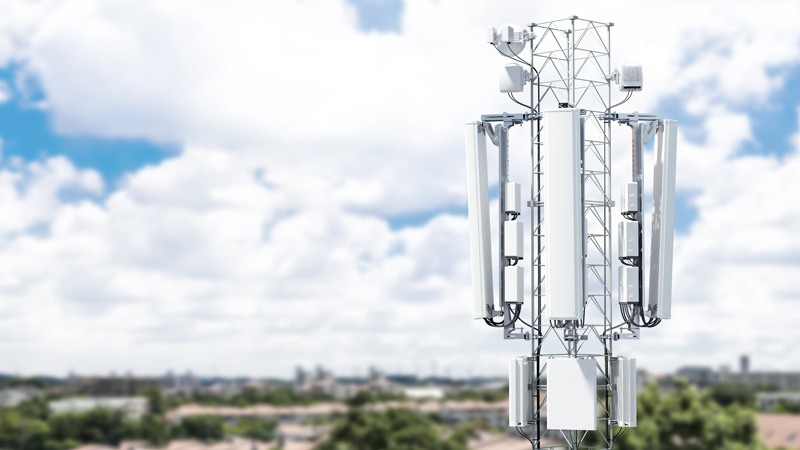 Swedish telecoms company Ericsson has confirmed that it is working to fix a problem that has caused a complete failure of the O2 data network in the UK and the SoftBank data network in Japan.

The failure of data networks on this scale calls into question their reliability for business critical data services.

It has also had severe repercussions for personal safety, revealing a worrying dependency on a service that is subject to single point of failure.

A statement on the O2 service status page read: "We’re aware that our customers are unable to use data this morning. One of our third party suppliers has identified a global software issue in their system which has impacted us. We believe other mobile operators around the world are also affected. Our technical teams are working with their teams to ensure this is fixed as quickly as possible. We’d encourage our customers to use Wifi wherever they can and we apologise for the inconvenience caused."

According to a report in the Financial Times, the outage has been blamed on problems with the data infrastructure provided by Swedish telecoms company Ericsson. Other affected mobile operators include the Japanese mobile network Softbank, also a customer of Ericsson.

An Ericsson spokesperson confirmed to SC Media UK that it is the provider. "We are aware of the issue and are working together with our customers to solve it as soon as possible," the company said.

Downdetector.uk reported that the outage began at 5.37am.

The SoftBank outage in Japan began at 1.39pm local time.

Services which rely on the O2 data network are being affected. Early reports include the failure of Transport for London’s electronic timetable service at bus stops. Access to electronic maps is also affected, impacting those trying to find their way to unfamiliar places.

Couriers for Yodel and other delivery services which rely on O2 have also been affected. One Twitter user reported that he was unable to download his electronic train ticket for Virgin Trains.

People are also reporting problems caring for disabled and elderly people who rely on 4G networks to contact carers and relatives.

Whilst you're posting jokes about #o2down be aware that not everyone has WiFi at home. A lot of disabled people rely on 4G to get from A to B. A lot of people also rely on being able to text elderly& vulnerable realtives who don't use the internet. It's not all selfies and memes.

Taxi drivers are reporting that they are unable to connect and it’s costing them hundreds of pounds in lost fares.

@O2 is such a let down. As a taxi driver, I'm constantly using internet. But now message from O2 is I've no internet connection. Which makes me loose £200 worth of work.

Machine to machine communication which relies on 4G networks, such as some alarm systems, will also be affected unless the system employs dual path signalling.

In light of today’s failure, businesses may reconsider plans for moving to new 5G mobile data services which are due to be launched in early 2019.

Around 48 percent of businesses in a recent survey covering North America and Europe reported they had experienced service outages due to internet failures. Some 95 percent of businesses report that they have a disaster recovery plan but a quarter of these (23 percent) have never tested it.

According to a 2013 press release from Ericsson, it provides the LTE-compatible core network for O2 and has deployed multi-standard base stations which support 2G/3G/4G across 50 percent of O2’s mobile phone network.

Ericsson became the sole provider of O2’s evolved packet core (EPC) in the UK. EPC is the mobile core network defined by 3GPP connecting LTE devices to the 4G radio network. The EPC is a simplified software-only, IP-based mobile core network with a flat architecture and support for packet switching only.

Are MSPs a cyber-security "bridge" to small businesses?