Enterprises are struggling to embrace firewall automation as an efficiency driver, preferring to stick to manual processes, according to a new report.

In the face of growing network complexity, rising threats and an overall lack of visibility, businesses have been slow to adapt, with a low staffing levels contributing to a disorganised picture where human error plays a significant part in security failings.

A significant 65 percent of respondents are still not using any form of automation to manage their security policies, found the FireMon 2019 State of the Firewall report. In parallel, human error was highlighted as a significant challenge by 36 percent of respondents, stating that misconfigurations or issues on the network account for 10 percent to 24 percent of the changes that require rework. Digging further, an astonishing 38 percent of C-level respondents said that change management processes are ad hoc, such as using email to send requests to firewall admins and spreadsheets to track network changes. The majority of businesses (72 percent) have two or more teams involved in processing or approving a typical change request, which could be automated to improve efficiencies. 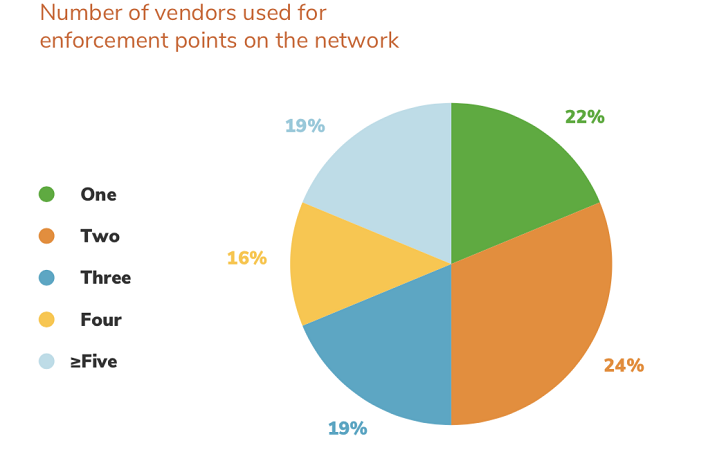 That ad-hoc posture appeared to be worryingly consistent, with 35 percent of respondents being alerted to a misconfigured firewall via urgent phone calls, emails and texts. Meanwhile, only 23 percent had at least 80 percent real-time visibility into network security risks and compliance.

"In an age of increasing data breaches caused by human error, it is shocking to see the lack of automation being deployed to protect against preventable security threats," said Tim Woods, VP of technology alliances for FireMon in a statement. "The new State of the Firewall report shows that C-level executives and their security teams need more control and visibility over network security processes to fuel digital transformations and maintain regulation compliance. Adaptive automation tools can be the solution to these problems to provide new levels of control and visibility."

Andrew Lintell, FireMon's vice president & managing director, EMEA told SC Media UK that successfully building firewall automation is down to understanding two key processes: "The first is achieving real-time 100 percent visibility of your network as a starting point. You can’t manage what you can’t see or measure, so obtaining 100 percent  visibility and, therefore, certainty of what is in your network, is a critical first step for the project to start to maximise its value to the business quickly.

"The second target is to build a centralised security policy. This can present a real challenge to companies, as what's needed is often contained in disparate policies with information spread across various areas of the company. Capturing, collating and centralising this information into a cohesive, living, knowledge centre makes it easier to maintain, and less likely to be adversely affected if a key member of staff leaves, for example. Ensuring this business critical intelligence and knowledge can be turned from what is 'tribal knowledge' today into genuine ‘corporate memory’, means easier maintenance and optimisation into automated processes, not to mention rapid adjustment according to the needs of the business.

"Once you have both visibility and policy understood, the task of automation can happen much faster and with much more positive and expedient impact for the business."

Despite the mixed operational effectiveness picture, overall adoption levels have increased, with almost one-third having 100 or more firewalls in their environment and each with a growing set of rules to manage. Complexity has increased across the board, with 78 percent using two or more vendors for enforcement points on their network, and 60 percent have firewalls deployed in the cloud. Indeed, 72 percent of respondents are managing some form of hybrid cloud environment today, compared to 53 percent in the 2018 report. 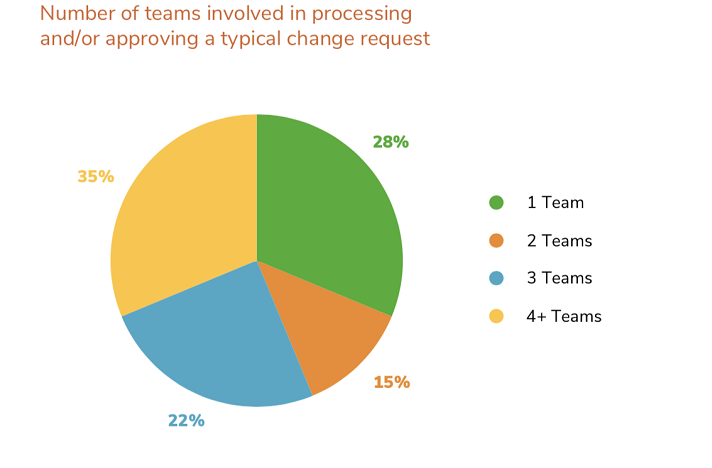 In addition, overall budgetary spend in firewalls has apparently increased year on year, with 65 percent of respondents spending 10 percent and 49 percent of their security budget on firewall technology in 2019, compared to 56 percent spending the same amount in 2018.

Four ways to defend your network against IoT vulnerabilities