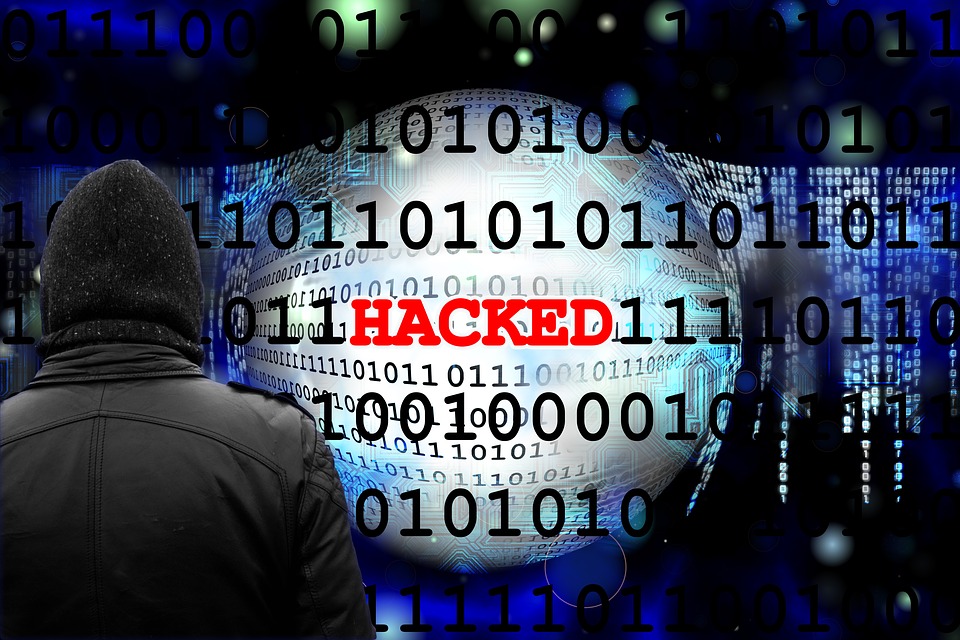 Computer crime has fallen by a staggering 30 percent over the past year, according to statistics from the government’s official statistics body.

According to the Office for National Statistics (ONS), computer crime offences – which include computer viruses and hacking – fell from 1.6 million incidents to 1.1 million between 2017 and 2018.

The figures are based on results from the Crime Survey for England and Wales (CSEW), seen as a more reliable measure of crime as experienced by UK residents than either police or Action Fraud data.

The CSEW has been collecting data on computer crime since 2015 when new questions were added to the survey.

In the same period, Action Fraud reported a four percent increase in computer crime, rising to 21,947 offences for the year to June 2018. However, it also noted a 24 percent decrease in reports of computer viruses which fell to 6,260 offences.

The growth came from an increase in "hacking – social media and email" over the past year (up 42 percent to 8,834 offences). This is thought to reflect an increasing awareness of social media scams among the public, leading to a greater likelihood of incidents being reported, the ONS said.

However, one industry commentator is warning that the statistics cannot be accurate. Mark Nicholls, director of cyber-security at Redscan, said that hackers change tactics to avoid detection so the true scale of crime will be higher.

Victims are either not aware that they have become a victim of cyber-crime or are too embarrassed to report it.

"Does anyone really believe that cyber-crime is on the decline? I don’t think so. A 30 percent decrease in computer misuse offences must be taken with a large pinch of salt, since there are inherent challenges in reporting accurate statistics in this area," he said.

He said that the statistics, which are based on interviews with householders, do not show the extent of crime against businesses.