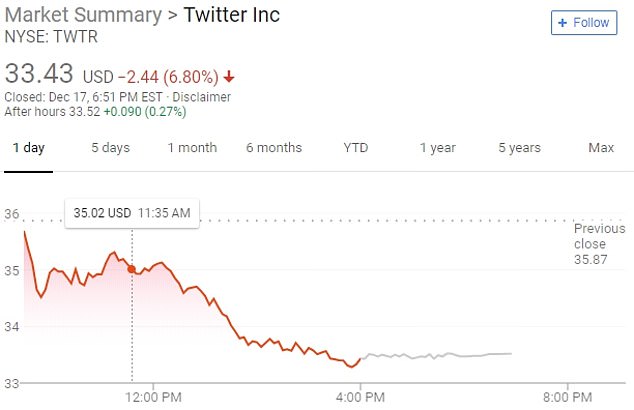 In a blogpost, the company revealed that "an issue related to one of our support forms" that might have allowed an attacker to glean information about a Twitter account user might have been exploited by nation-state actors.

The issue meant that an attacker could exploit the support form API to reveal the country code of people’s phone numbers if they had one associated with their Twitter account, as well as whether or not their account had been locked by Twitter. The vulnerability was identified on November 15 and fixed by November 16, according to Twitter.

"During our investigation, we noticed some unusual activity involving the affected customer support form API. Specifically, we observed a large number of inquiries coming from individual IP addresses located in China and Saudi Arabia. While we cannot confirm intent or attribution for certain, it is possible that some of these IP addresses may have ties to state-sponsored actors", said Twitter in a blogpost.

Christopher Littlejohns, EMEA manager at Synopsys said: "It is not a huge leap of the imagination to understand that there is a substantial risk that government agencies may be using this, plus other unknown vulnerabilities, to identify people within their own countries that are posting anti-government messages.

"This has serious consequences for those individuals, hence this is why Twitter has reacted quickly and the share price has fallen. This is a serious blow to Twitter and other social media platforms because it exposes how serious the implications can be for vulnerability issues, and how prepared government agencies and criminal elements will go to exploit them for their own ends."

Javvad Malik, security advocate at AlienVault, said that the incident should serve as a wake-up call for enterprise: "The fact that news of potential hacking activity caused Twitter stock price to drop should serve as a stark warning to companies that even unconfirmed attacks can have a real impact on the bottom line. Therefore, it's important to stay ahead of the cyber-security curve as much as possible and have robust contingency plans in place to deal with an attack."

It has been a particularly torrid few days for Twitter, with a separate report from Trend Micro identifying a new and ingenious method of concealing malware commands within memes posted on the platform.

Joseph Carson, chief security scientist, Thycotic said: "This latest use of steganography to trigger malware commands via Twitter feed memes is quite a cunning way to stay hidden to unsuspecting victims, who won’t know who is watching or stealing sensitive information.

"Cyber-criminals are always looking for unique ways to remain hidden within networks and devices, keeping a low profile so they can remain undetected for months or even years, and this latest technique shows the methods that hide malicious commands in plain sight."

Wall Street Journal gets a slice of PewDiePie