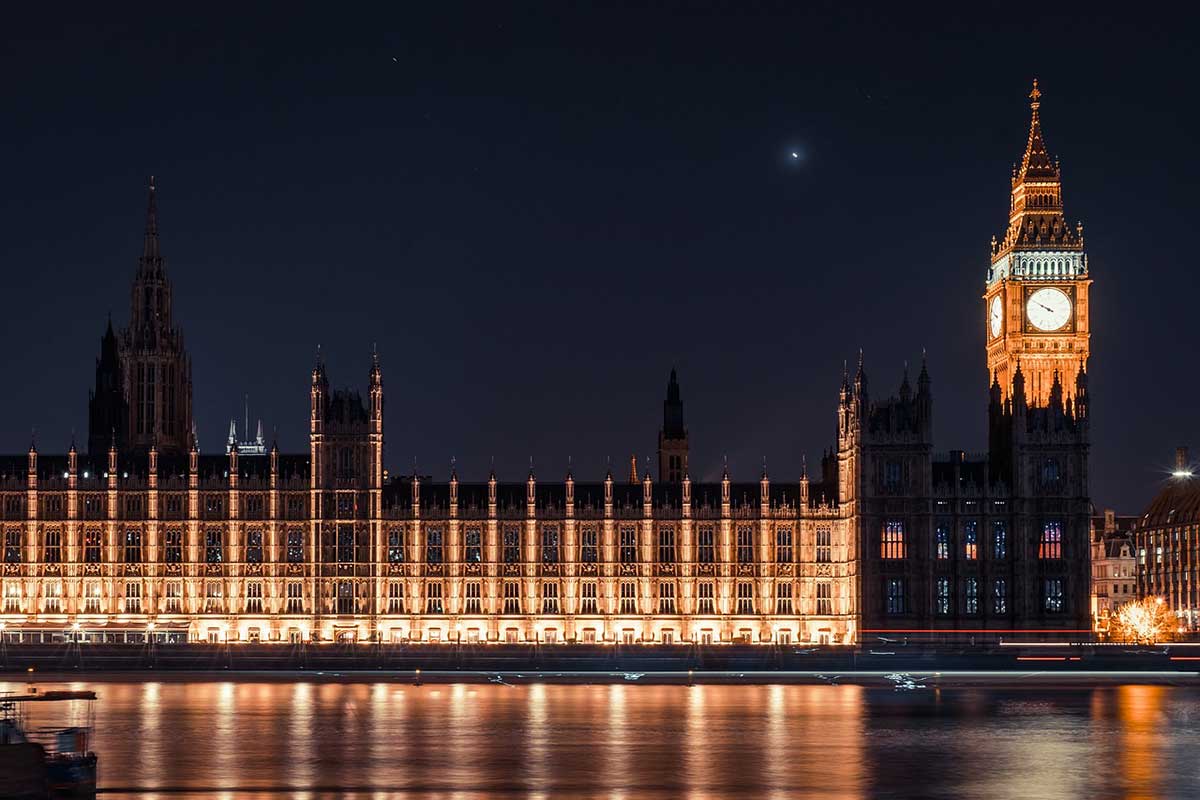 UK companies are feeling badly let down by the government as they try to defend infrastructure against hackers and cyber-criminals.

According to new research by RedSeal, nearly seven in ten (68 percent) IT bosses say their business has suffered at least one cyber-attack in the past year, and almost a third (31 percent) complain that government does not offer businesses enough guidance or support on cyber-security.

The data also revealed that one in five (19 percent) of the UK businesses surveyed had no plan in place to deal with a cyber-attack and that 65 percent of IT teams believe that their senior management needs to pay more attention to cyber-security in 2019.

The survey flagged that only 30 percent of UK businesses have a board member with responsibility for cyber-security and only a small 10 percent require their suppliers to adhere to any cyber-security standards.

Lidington also said that the Government’s next announcement on their cyber-security strategy for UK business is planned for some time this month.

The survey, along with high-profile breaches  has only highlighted the ever-growing need for more to be done in the fight against cyber-crime, according to Ray Rothrock, CEO of RedSeal. Two-thirds (67 percent) of those that had been attacked in the last year stated that this had resulted in a financial loss, 37 percent in a loss of customers and nearly half (43 percent) suffered damage to their reputation.

Rothrock said the research had been commissioned to see how prepared businesses are to continue operating during an attack.

"The number of high profile breaches has meant that 2018 has become the year where businesses are left wondering what more they can do to protect themselves, how to remain resilient, to keep operating and minimise customer damage," he said.

"Our research highlights the fact that senior IT bosses want the UK government to direct more attention, money and resources to supporting their businesses in the face of cyber-attacks," Rothrock said.

Ajit Patel, CEO of Siccura, told SC Media UK that on the face of it, it seems as though the UK government is not taking steps to tackle cyber-attacks and help UK businesses.

"However, the more one digs, it becomes apparent that UK has created a ‘UK’s National Cyber Security Programme (NCSP)’. One of the provisions behind this initiative is to address the issues relating to breaches occurring as a result of human error. Though this is a good sign from the UK government, it is worrying that there is hardly any media coverage, thus making SMEs feel as though they are left alone to deal with cyber-attacks," he said.

Edward Whittingham, a former police officer and now managing director of The Defence Works, said that perhaps most worryingly is how government bodies, intelligence services and the wider intelligence network will continue to operate post-Brexit.

"Will it become more difficult for these key service provides to work together and how will data sharing with EU/UK citizens be affected? We’re facing an unprecedented risk and one which is only going to escalate, so now more than ever, we need to be able to work freely and efficiently with countries – both in the EU and worldwide. Will Brexit make this more difficult? I hope not, but I can’t imagine it will make it any easier and that is the concern," he said.

Supply chain concern: SMEs ignore a quarter of alerts due to lack of resources

Brexit and cyber-security: The UK has left the server

Lessons in cyber security and ROI