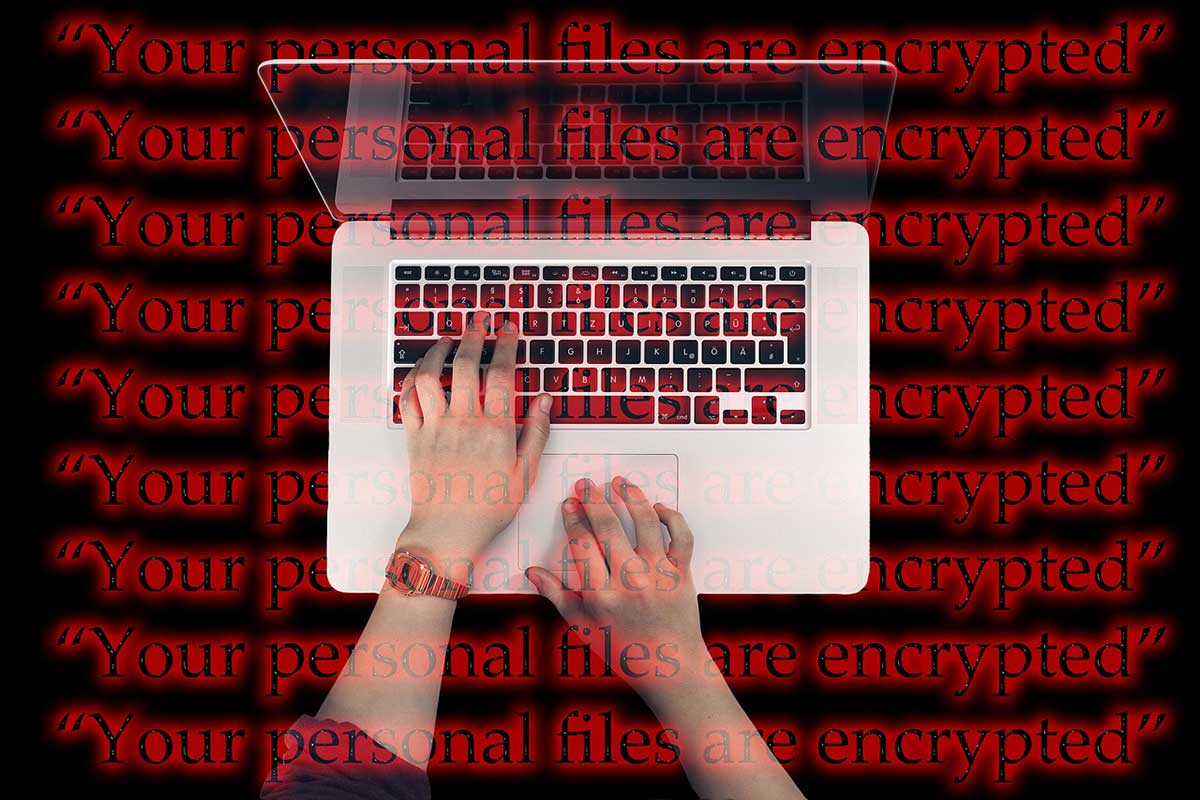 A year and a half after the WannaCry ransomware encryptor paralysed parts of the NHS and infected thousands of other victims, it is still wreaking havoc in parts of the world, according to a report from Kaspersky Lab.

The global anti-malware provider found that Trojan cryptors was especially active in Asian countries such as Bangladesh where Kaspersky says that 5.8 percent of its users have been attacked.

The WannaCry attack that hit the NHS in 2017 cost at least £92 million in lost service output and post-incident remediation costs, according to a report published by the Department of Health and Social Care (DHSC).

Despite more cryptor families being detected by automatic intelligent systems – leading to an increase in ‘generic verdicts’ – WannaCry continues to lead the field among specific cryptoware families, Kaspersky said.

Cryptominer attacks are hitting Asian countries particularly hard, with 16.85 percent of Kaspersky customers in Afghanistan and 14.23 percent in Uzbekistan being  attacked by this type of malware.

"It is concerning to see that WannaCry attacks have grown by almost two thirds compared to the third quarter of last year. This is yet another reminder that epidemics don’t cease as rapidly as they begin – the consequences of these attacks are unavoidably long-lasting. Cyber-attacks of this type can be so severe that it’s necessary for companies to take adequate preventive measures before a cyber-criminal acts – rather than focus on recovery," said David Emm, principal security researcher at Kaspersky Lab.

The most hostile countries to have a computer in were calculated by measuring the number of times computers’ Web Anti-Virus was triggered during the quarter. It found the most aggressive countries in which to compute are Venezula where 35.88 percent of users experienced an attack, followed by Albania (32.48%), Algeria (32.41%) and Belarus (31.08%).

Meanwhile, the United States was identified as the country with the highest incidence of attacks by mobile ransomware Trojans, with 1.73 percent of Kaspersky mobile antivirus customers being attacked in this way. This was significantly higher than the next most attacked countries which were Kazakhstan (0.36%) and China (0.14%).

Getting back to business after a ransomware attack