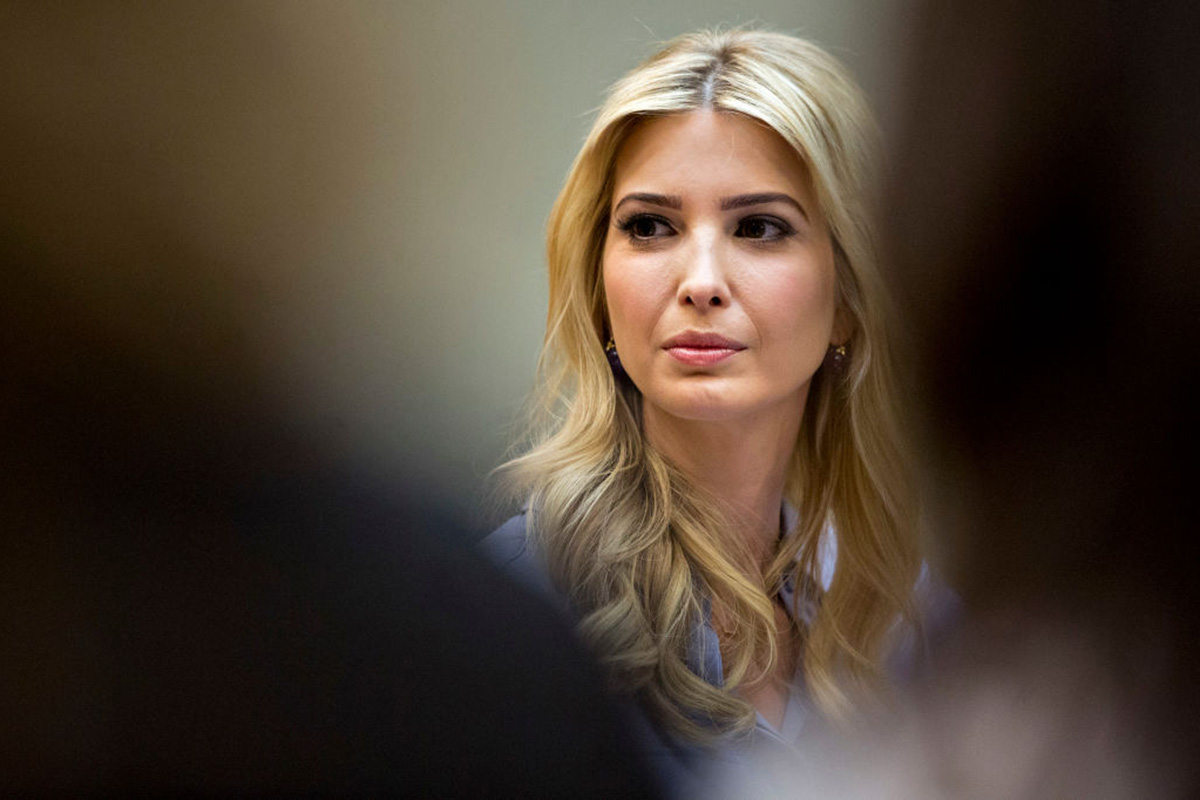 Although Hillary Clinton’s use of a private email server was the centerpiece of President Trump’s 2016 campaign and inspired the rallying cry "Lock her up," his daughter Ivanka reportedly has said she didn’t understand the rules around email use after it was discovered that she used her personal email to conduct official government business.

Ivanka Trump sent out hundreds of emails to Cabinet officials, White House aides and others via an email account on the domain "ijkfamily.com" set up by her and her husband, Jared Kushner, in December 2016 and hosted by Microsoft, according to a report by the Washington Post.

On the campaign trail for the 2016 election, her father referred to Clinton’s private email use as "bigger than Watergate."

But a spokesperson for Ivanka Trump’s lawyer said her email use did not mirror that of Clinton’s. "Ms. Trump did not create a private server in her house or office, no classified information was ever included, the account was never transferred at Trump Organization, and no emails were ever deleted," Peter Mirijanian, a spokesman for her attorney Abbe Lowell, said in a statement.

"While transitioning into government, after she was given an official account but until the White House provided her the same guidance they had given others who started before she did, Ms. Trump sometimes used her personal account, almost always for logistics and scheduling concerning her family," he said, though experts said her private email use ran afoul of federal records laws. Trump submitted any government emails to be stored as part of permanent White House records, he added.

"There’s the obvious hypocrisy that her father ran on the misuse of personal email as a central tenet of his campaign," said Austin Evers, executive director of American Oversight, as cited in the Post. It was the watchdog organization’s record requests that led to the revelation of Ivanka Trump’s email use. "There is no reasonable suggestion that she didn’t know better. Clearly everyone joining the Trump administration should have been on high alert about personal email use," Evers continued.

* This story was originally posted on SC Magazine US.